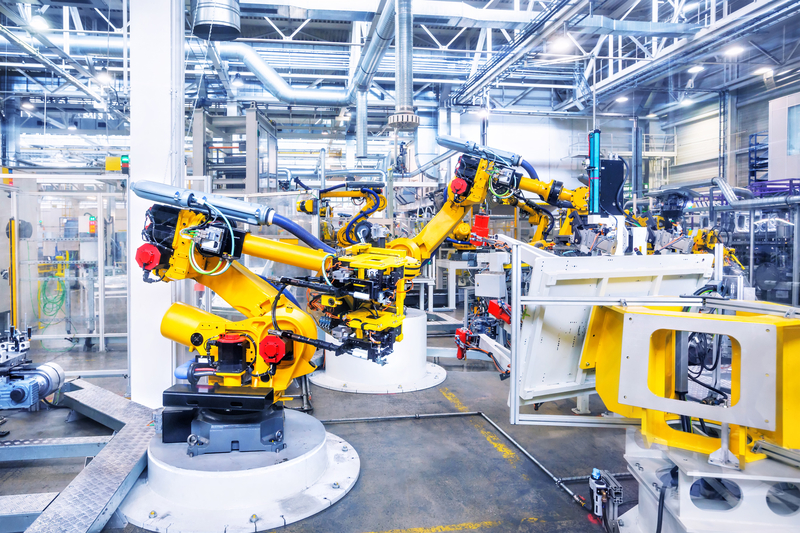 In Tecnomatix Process Simulate we deal with handling, robot palletizing, continuous operation, which is any operation from a curve, and spot operations, which are mainly represented by spot welding, but also include riveting, drilling. 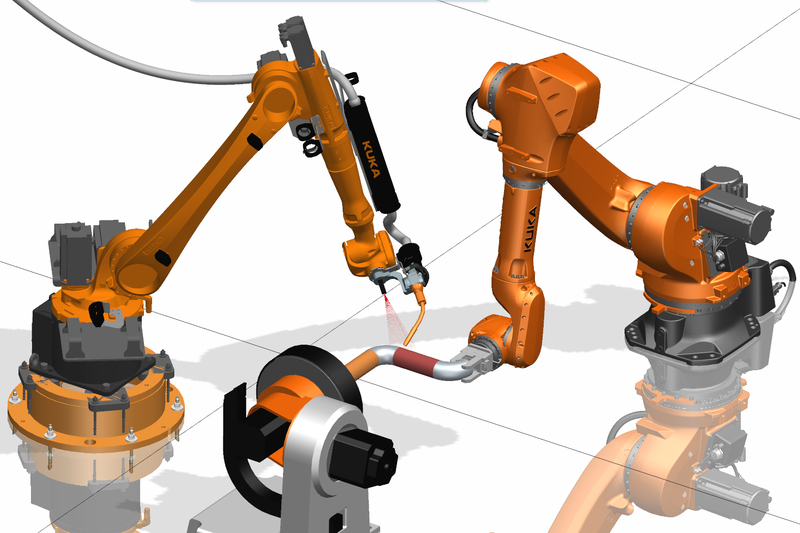 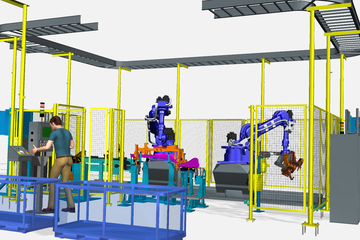 Interested in help with robot programming or need more information? Don’t hesitate to contact us and we will be happy to show you more.

You can refuse consent at any time.